TEACHING A WHOLE LIFE FOR A LIFETIME
Greek philosopher Aristotle once said, “Educating the mind without educating the heart is no education at all.” For Seventh-day Adventists, education extends even further—it reaches the soul.

When it comes to learning, our multifaceted lives require a multifaceted approach, and Adventists aim to provide the complete package. Education is not only about learning for the sake of intellectual growth. Adventists believe in developing physically, empathetically, socially and spiritually, too. Ideally, education should change and cultivate every aspect of our lives, bringing us that much closer to what God originally planned for us to have and to be.

Educational consultant Joe Harkin said, “Education systems reflect the nature of the society in which they exist . . . In answering [the question on what constitutes a ‘good’ society] we cast light on what we would take to be a ‘good’ education.'" [1] 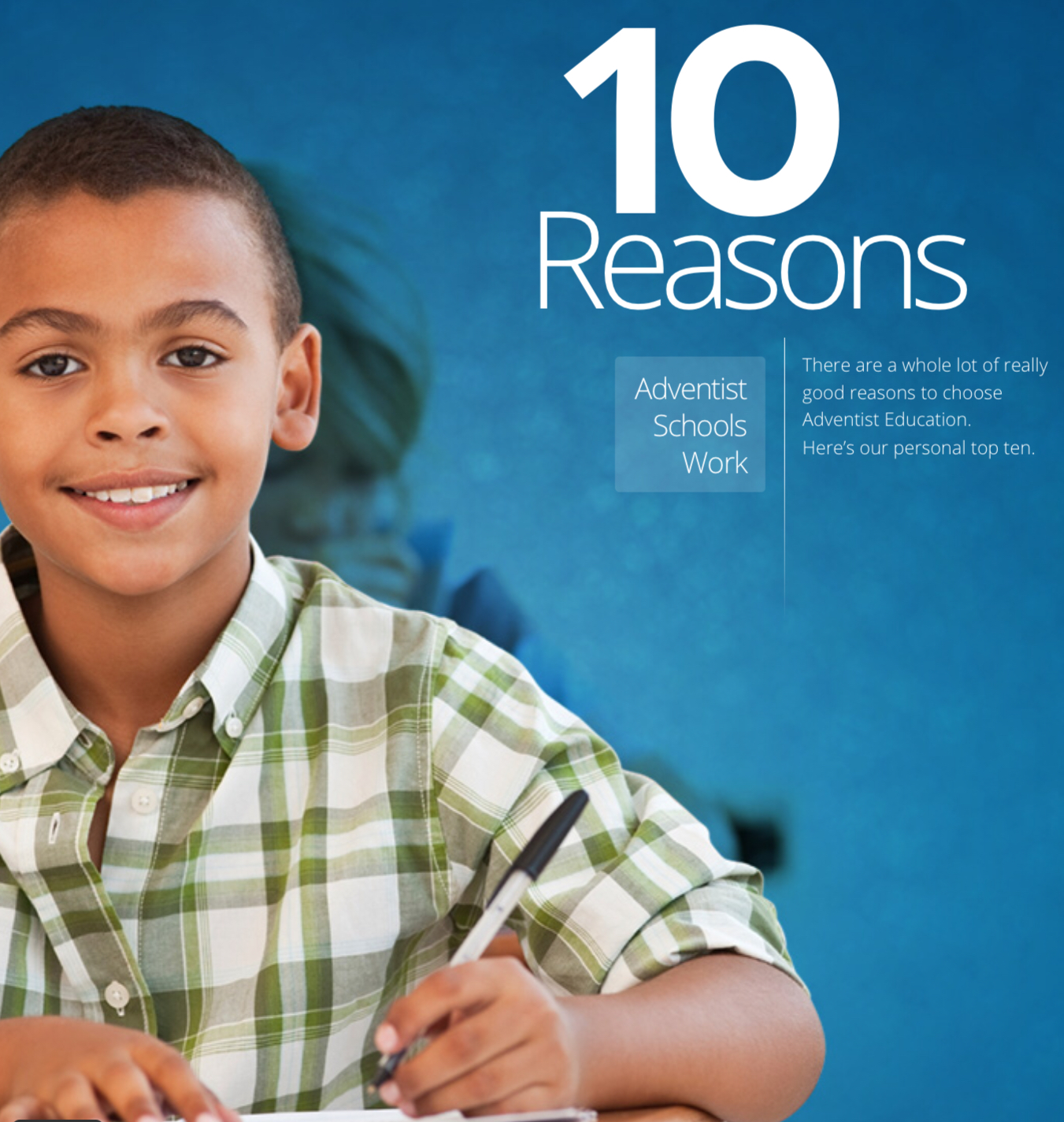 The Adventist education system reflects the heavenly “society” God intended for us. It gives us tools and resources to become wiser and healthier. It provides us opportunities to look beyond ourselves and to serve others. It connects us as friends, as partners and as a community. Most importantly, it helps us fulfill our potential of being “good” citizens, eagerly anticipating an eternity with the God who created us.

Adventist education is about teaching a whole and complete life, for a lifetime.

You may join in and get in contact here, to our special moments of Christian Education on Saturdays 9:30am - 10:30am. We offer simultaneous sessions for adults, youth and children. 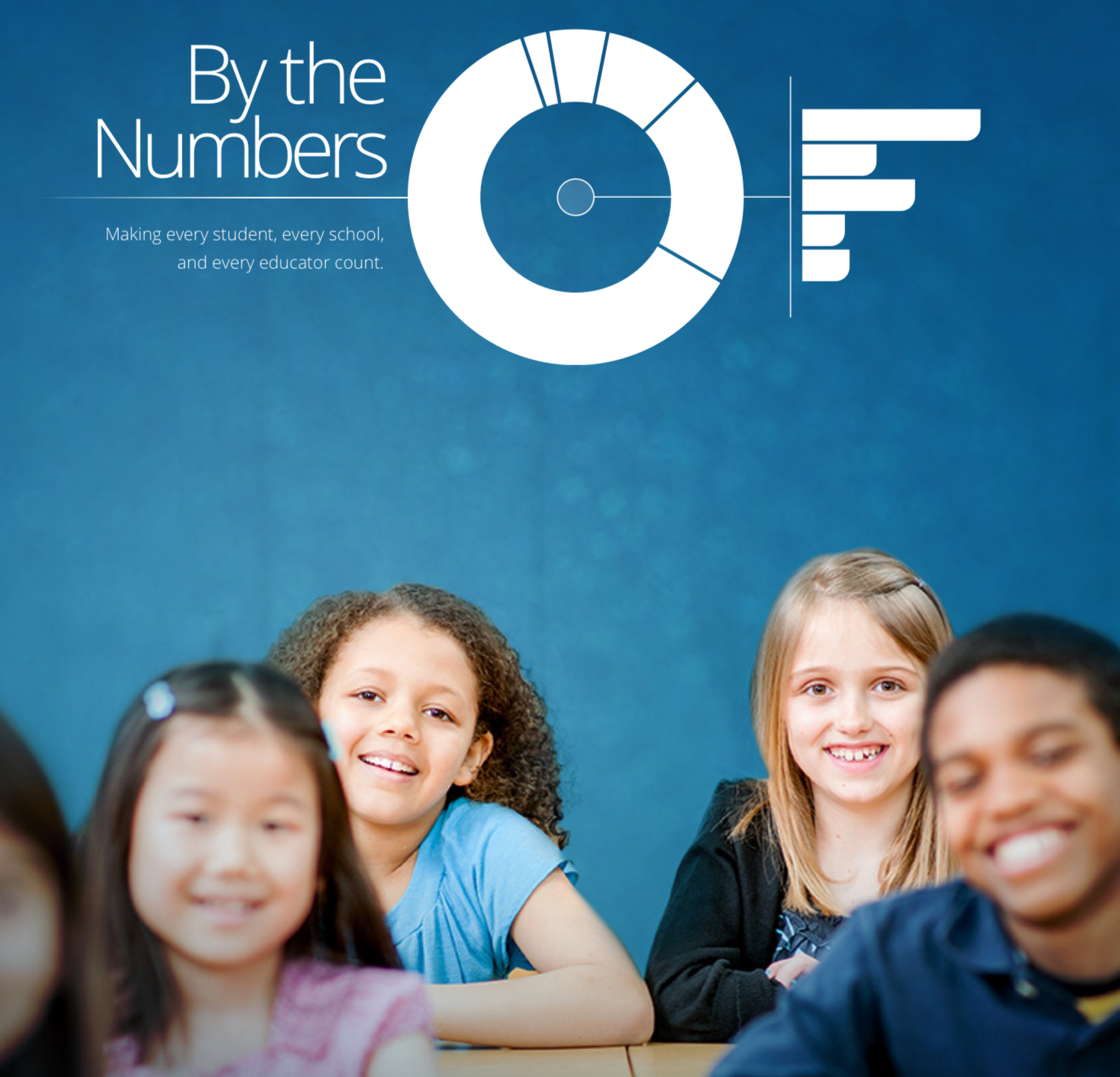 Why Don’t Boys Read?
Jim Trelease, author of The ReadAloud Handbook, explains “reading is the single most important social factor in American life today.” Without a doubt, boys who fail to connect early with reading will encounter problems in school. Difficulty in school is a crucial, negative element in many males’ downward spiral of defeated and often deadly behavior. Statistics from the late 1990s cited in a recent article in the Journal of Adolescent and Adult Literacy provide an unsettling picture of the hazards of being male today: • Males commit 90 percent of all murders. • High schoolboys are four times more likely than girls to be murdered. • Boys are twice as likely as girls to be victims of violent crimes such as robbery and assault. • Ninety-four percent of the nearly one million inmates in U.S. prisons are males. • Nearly 125,000 youths, mostly males, are behind bars. • Males are responsible for the vast majority of cases of domestic violence. • The suicide rate for boys 10 to 14 years of age is twice that of girls, four times higher for ages 15 to 19, and six times higher for ages 20 to 24. While I do not believe that reading is the great panacea for society’s ills or that fixing problems with boys’ reading will eradicate males’ deadly behavior, I do believe that fostering in boys a greater ability for and appreciation of reading will go a long way to curb much of society’s despair by allowing young men a greater chance at obtaining a good education. At least reading is an area about which we teachers have knowledge and influence; I think it is worth our time to pay attention to what is going on and do something about it.
What are some of the Solutions to Boys’ Problems With Reading?
Solutions to Boys’ Problems With Reading In order to do something about the problems many boys have with reading, we need to first review what is known. Trelease reminds us that “students who read the most, read the best, achieve the most, and stay in school the longest.” Eve Bearne and Molly Warrington’s research confirms, “Literacy cannot be separated from issues of self-esteem and preferred learning styles.” How can we get boys to read more and feel that it is worth their effort? Many of us would probably note significant differences between boys and girls’ reading in the area of content. Traditionally, much of children’s reading falls into “boys’ books” and “girls’ books.” While this probably represents an unfair generalization, certain subjects do appeal more to one gender than to the other. Research into boys’ reading offers several telling points to consider when addressing boys’ reading issues. In “Reading Don’t Fix No Chevys”: Literacy in the Lives of Young Men, Michael W. Smith and Jeffrey D. Wilhelm summarize much of the recent research and cover many elements that contribute to boys’ disinclination to read. They found that: • Boys do not comprehend narrative as well as girls; • Boys are less interested in leisure reading than girls; • Boys prefer reading newspapers and magazines; they lean more to escapism and humor; • Boys do judge a book by its cover; and • Boys tend to think of themselves as bad readers. Many teachers are aware that many of their reluctant male readers can indeed read very well, but choose not to do so. Many boys apparently do not find satisfaction in reading—especially as it is taught in school—and that dissatisfaction makes them progressively less likely to rely on reading to help them find meaning in their lives. As teachers, we need to recognize these points as we plan and execute our classes. Thomas Newkirk in Misreading Masculinity: Boys, Literacy, and Popular Culture focuses on the need for readers to discover that satisfaction in reading is the key to success in school: “Unless we can persuade students that reading is a form of deep, sustained pleasure, they will not choose to read; and because they will not choose to read, they will not develop the skills to make them good readers.” Teachers need to explore how boys develop into readers who find pleasure in their literacy. They need to identify boys’ reading interests and expectations.
Seven Reasons I send my child to an Adventist School
1. The teachers will LOVE my child. 2. The Bible is taught. 3. Students are inducted into the family of God. 4. Inspiration is the driving force there. 5. My child will have competent teachers and get a good, sound education there. 6. My child will be redemptively disciplined. 7. The campus culture is wholesome.
What's the good about memorization?
At one time, memorization was considered to be the only acceptable way to learn. At church or during music lessons, memorization was the ticket to success. These days, however, memorization is less utilized to commit information to, well, memory. The argument against it is that when children memorize something, do they really understand what it is they have committed to memory? With regard to facts, figures, prose and music, once memorized, does a child then understand the meaning behind it? What makes that chemistry equation actually work? What is that poem actually saying, and what is the structure behind it? Thus, more and more educators have turned to other methods of imparting information to children in the hope that learning the "whys and hows" behind the facts will support longer retention. And for the most part, that approach has proved to be successful. After all, committing a lengthy verse or passage to memory and then being expected to regurgitate it verbatim can be a very daunting prospect—for kids and adults. But memorization still has its place in the arena of learning. Sometimes it really is just helpful to be able to bring up a recipe, a text or mathematical formula the way Google would.

Get connected with our behind the scenes into Christian Education here.