THE DIRECT CONNECT TO GOD
Prayer is the simple act of having a conversation with God. It’s about talking with the Creator of the Universe: whether aloud or in our thoughts, during special or ordinary moments, when we’re on the move or before we go to bed. It’s the privilege we get as His children—a direct connection to God. No voicemail messages, no call waiting. 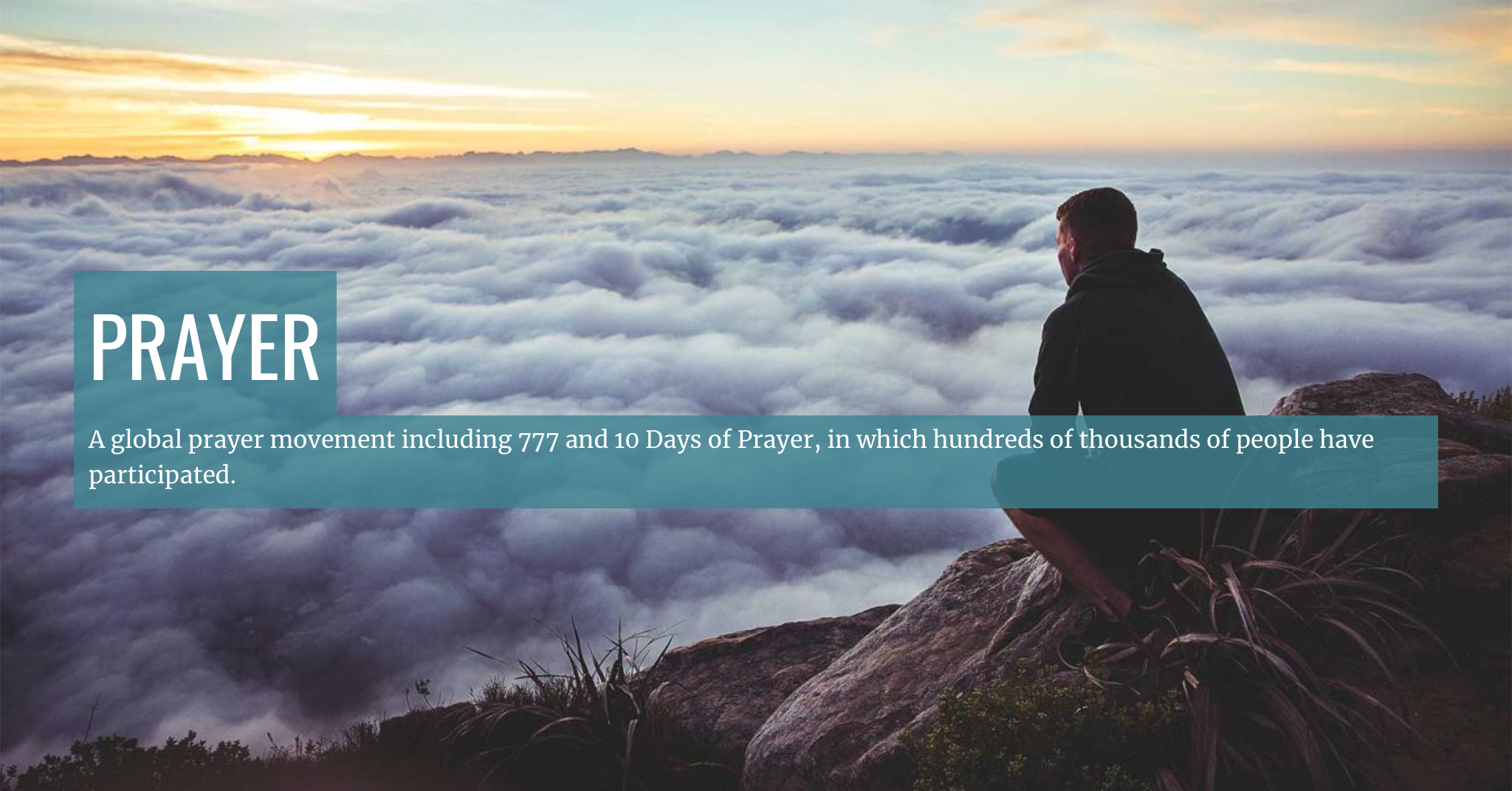 Some may see prayer as a one-way conversation, or even worse, a conversation with ourselves, but studies have shown that not only does it improve our quality of life (1), it actually has the power to heal. Scientists say interactions with God through prayer give us the ability to better manage our negative emotions (2) and reduce our aggression towards others (3).

According to researchers Marek Jantos and Hosen Kiat (4), “[Prayer] should be recognized as an important resource for coping with pain and illness and improving health and general well-being.” The Bible even promises that when we pray, we will experience “the peace of God, which transcends all understanding (Philippians 4:7).”

[1] University of Cincinnati, “Integrative Medicine, Spirituality Improves Outcomes in Urban Adolescents With Asthma,” April 14, 2011.
[2] Shane Sharp, “How does prayer help manage emotions” in Social Psychology Quarterly, December 2010.
[3] Ryan Bremner, “Pray for those who mistreat you: effects of prayer on anger and aggression” in Personality and Social Psychology Bulletin, March 18, 2011.
[4] Marek Jantos and Hosen Kiat, “Prayer as medicine: how much have we learned?” in The Medical Journal of Australia, 2007. 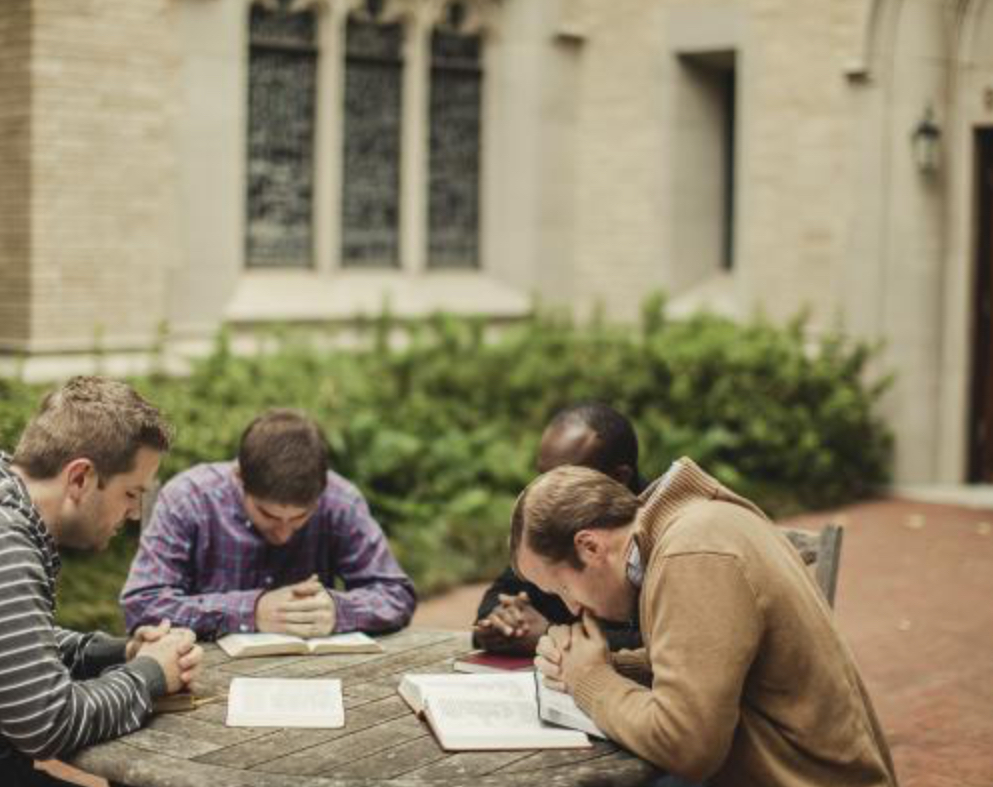 Wednesday nights for prayer 7:30 to 8:30, where you may share needs and requests for God's intervention and participate in the fulfillment of answered prayers. Please get in contact with us here.

AT FWPCenter, Seventh-day Adventists don’t just pray for the sake of our health and well-being. As Christian author Ellen White wrote, “Prayer is the opening of the heart to God as to a friend.”

It is what fuels and develops our relationship with Him, and when we take time to speak directly with God, we discover that He takes the time to reply and transform us with His love.

You may get connected and find practical ways to build your prayer life here.